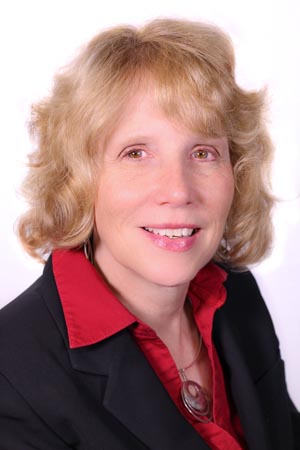 Since 1980, Gayle Anderson has served the Columbus area, and all of Ohio, with her attention to detail to the little things that makes her a sought after professional. Following graduating from Toledo School of Court Reporting, Anderson worked as a freelance reporter for three years before coming the official reporter for the Franklin County Municipal Court, which illustrates her variety of skills. As the years went on, Anderson became a Registered Professional Reporter (RPR), Certified Realtime Reporter (CRR), Registered Merit Reporter (RMR), and a Certified Legal Video Specialist.

Ten years later, Gayle Anderson added “businesswoman” to her resume, and opened Anderson Reporting in 1990. For the past 30 years, Anderson Reporting has been an independently-owned and operated court reporting firm, which grants clients a level of attention to detail that is unparalleled by most businesses today. Anderson oversees all aspects of her business– from court reporting to videography– to ensure that no client gets lost in the shuffle and receive the same level of customer service.

Her quality of work has granted Anderson titles such as president of the Ohio Court Reporters Association and president of the National Network of Reporting Companies. Her Columbus court reporters‘ fresh customer service and commitment to details sets a new standard of reporting in the legal industry.

When she isn’t lending legal support to attorneys, Anderson refers to herself as a “borderline-professional adventurer.” She has skied the black-diamond terrain in Colorado, Utah, Canada, and even the Swiss Alps. She is also a certified SCUBA diver, a golfer, and used to ride a Harley Davidson. In her downtime, she volunteers for  the Purebred Rescue Organization of Ohio as a foster mom for abandoned, neglected or abused pugs.